Vojtěch is a PhD-candidate at University of Helsinki, Finland, and Masaryk University, Brno, Czech Republic. His research interests cover early Christianity, ancient Mediterranean religions, cognitive science of religion, quantitative methods in historiography, computational social science and network science.  Being part of the GEHIR project, Masaryk University, he is studying the spread of early Christianity over the settlement network of the Roman Empire. As a member of the REECR project, University of Helsinki, he analyzes the development of early Christian meal practices in the first four centuries AD by means of cognitive theories of ritual and methods of agent-based modelling. 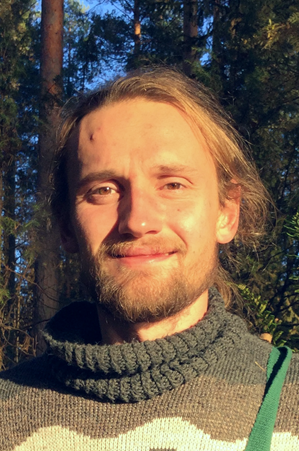