The death of Queen Elizabeth II on 8 September 2022, like her previous reign anniversaries, gave rise to various superlatives about her record-breaking reign of more than 70 years.

In terms of global history across all times and continents, she is actually one of those monarchs who have held the throne for the longest time. The graphic below gives an overview of kings, queens, empresses and emperors who have sat on the throne for at least 60 years.

However, not all of them actually exercised the duties of government during these decades - some were crowned as small children and only later actually took over power in the state, others wore the crown but had little influence on politics. Likewise, some presided over small states such as Monaco or Liechtenstein, while others ruled large empires. A comparison according to years on the throne thus only gives insufficient insight into the actual power of these people.

For the following rulers, reigns that are as long or even longer than those of Elizabeth II are documented:

Sobhuza II (Swaziland, 1899-1982): Born on July 22, 1899, to King Ngwane V, he was proclaimed ruler of Swaziland (now Eswatini) in southern Africa after his father's death four months after his birth. Therefore Sobhuza's grandmother Labotsibeni Mdluli ruled; it was not until December 22, 1921 that he took over government affairs. After the country gained independence from Great Britain in 1968, Sobhuza II deposed the parliament and ruled as absolute king until his death on August 21, 1982. 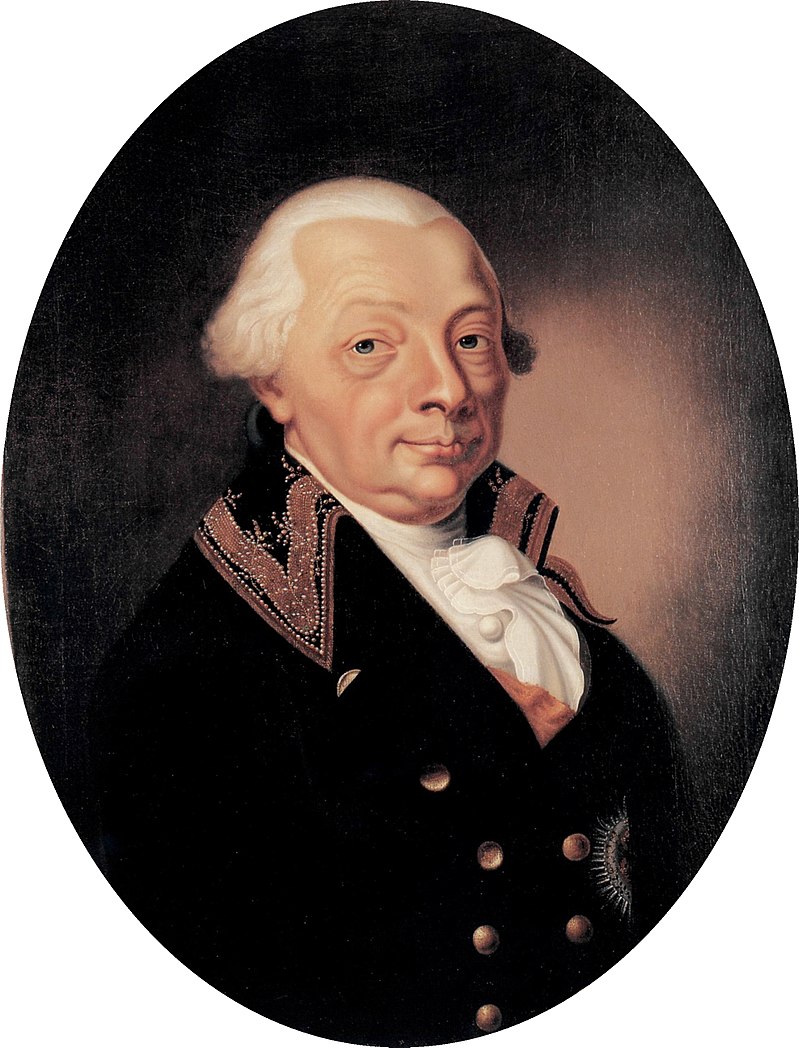 Karl Friedrich (Baden, 1738-1811): He succeeded his grandfather Charles III in 1738 at the age of 10. as Margrave of Baden-Durlach (in the south-west of today's Germany on the Rhine), but was under the guardianship of his grandmother Magdalena Wilhelmine von Württemberg until 1746. In 1771 he inherited the possessions of the secondary line of Baden-Baden. In 1803, as a result of the Napoleonic Wars, the area of Baden was further enlarged, and Karl Friedrich ruled as Grand Duke until his death in 1811. 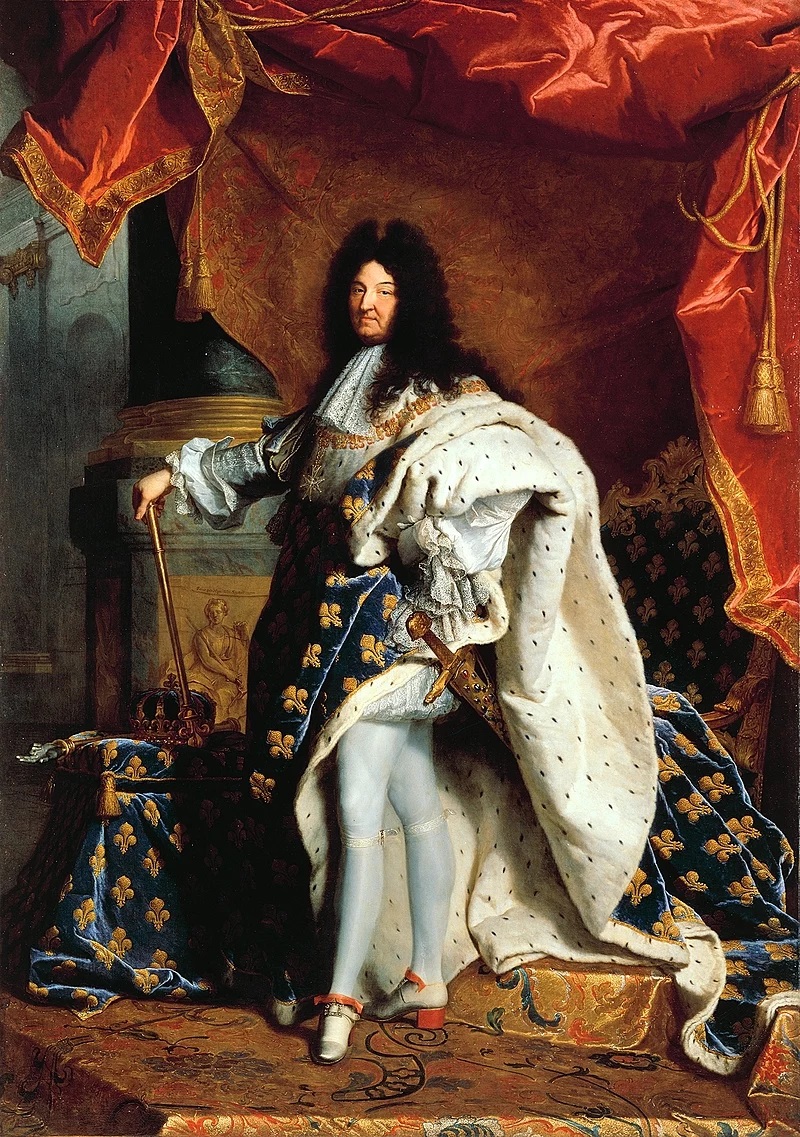 Louis XIV (France, 1643-1715): Born September 5, 1638, after the death of his father Louis XIII, he was proclaimed King of France at the age of five. He was initially under the guardianship of his mother Anna of Austria (a Spanish Habsburg) and the chief minister, Jules Mazarin, also exercised decisive influence. Only after his death in 1661 did Louis XIV actually take over the government and went down in history as the “Sun King” due to his absolutist development of power (construction of the Palace of Versailles) and his many wars of conquest.

Johann II (Liechtenstein, 1858-1929): Born on October 5, 1840, at the age of 18, after the death of his father Alois II in 1858, he took over the rule of Liechtenstein, which has been a sovereign state since 1806 and 1815 respectively. Although he ensured the modernization and initial industrialization of the small country, he was also criticized for his almost constant absence, especially in the neighboring Austrian Empire, where the Liechtensteins had more extensive possessions. Only after the fall of the Danube monarchy in World War I did the principality gain in importance as the core of the remaining power of the house. 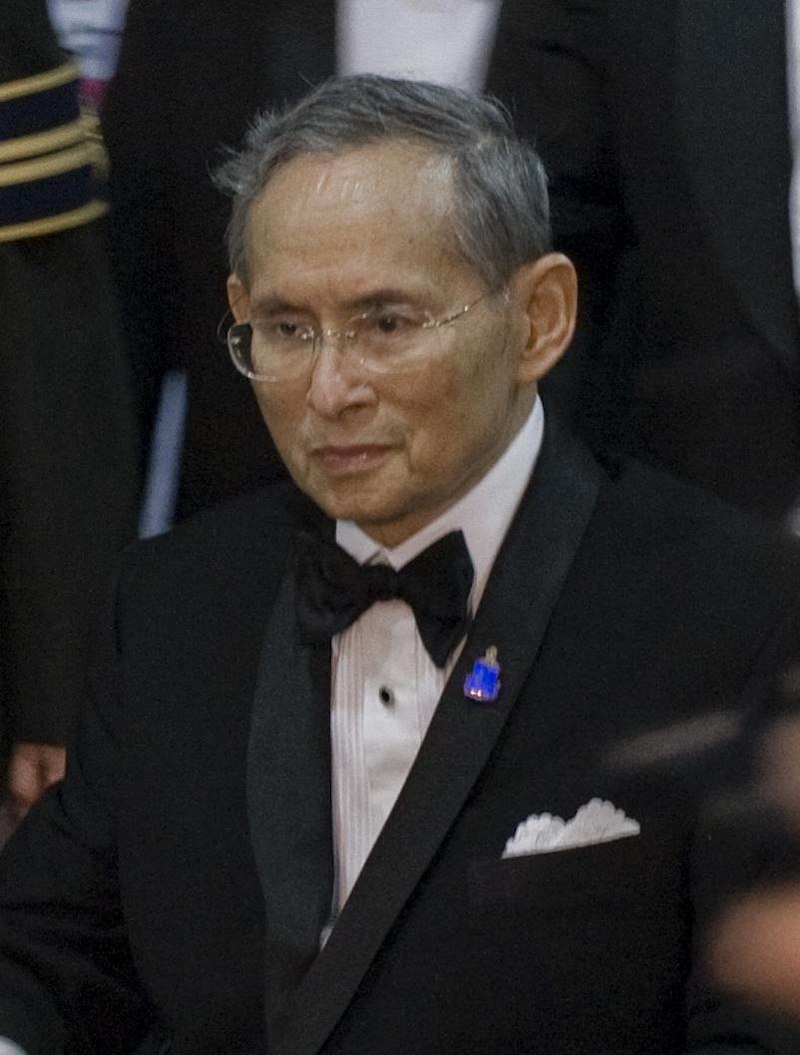 Bhumibol Adulyadej (Thailand, 1946-2016): Born on December 5, 1927, he succeeded his brother Ananda Mahidol to the throne of Thailand on June 9, 1946, but only actually took over the government in 1951 after several stays abroad. In the very turbulent history of Thailand, which was marked by several military coups and internal conflicts, he has represented the most important symbol of state stability over time, also due to his religious role. A year of national mourning followed his death on October 13, 2016. 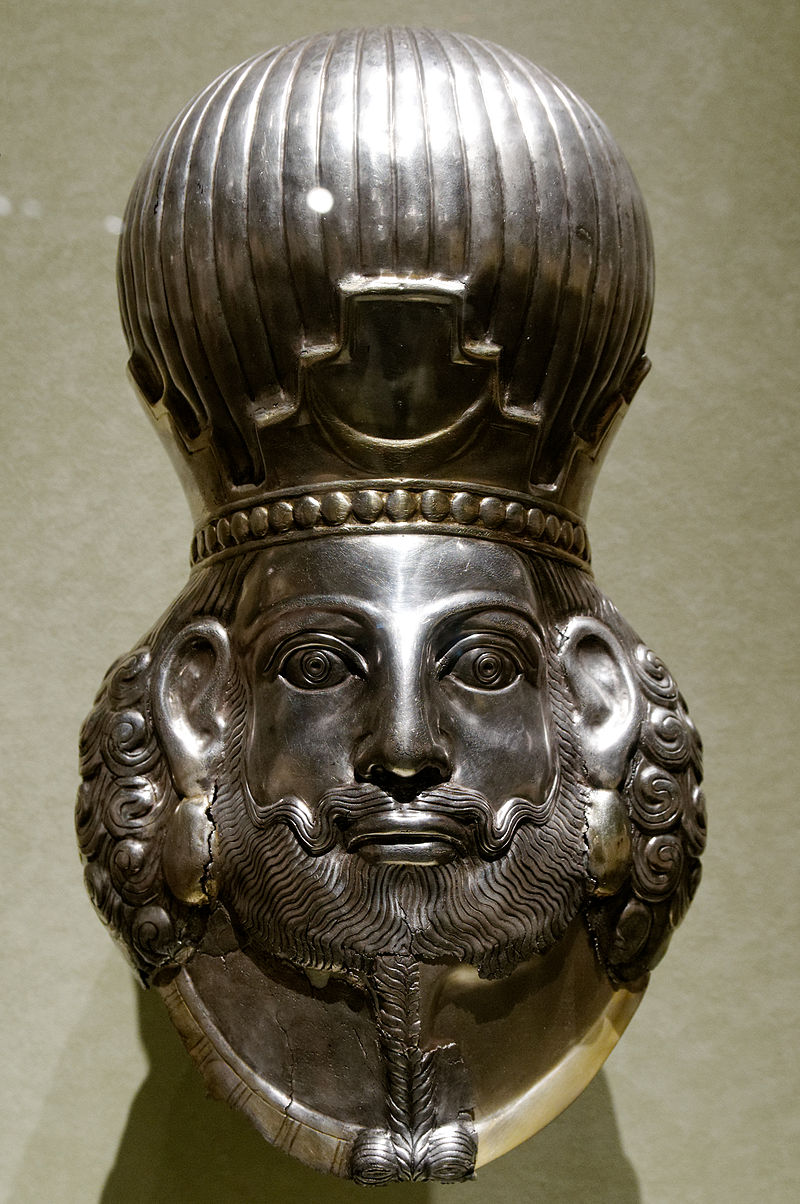 Shapur II (Persia, 309-379): Shapur II from the Persian dynasty of the Sasanians, who ruled today's Iran and Iraq, was crowned Great King after the death of his father Hormizd II and fierce struggles for the throne, allegedly while still in his mother's womb. The affairs of state were initially run by his mother and several nobles before Shapur actually took power at the age of 16. He found his way into ancient historiography mainly through several successful wars against the competing great power of the Roman Empire.