Born 1981 in Klagenfurt (Carinthia). Dr. Phil (2011) in Prehistoric and Historical Archaeology, Univ. of Vienna. University Assistant at the Institute of Prehistoric and Historical Archeology, Univ. Vienna, and Post-Doc Researcher at the Institute for Medieval Research, Austrian Academy of Sciences. Stefan Eichert is a specialist for the archaeology of early medieval Central Europe as well as for archaeological databases and GIS-analysis. He has invented the OpenAtlas-Database system, which he has developed further together with Alexander Watzinger and Katharina Winckler in the projects “The Eastern Alps revisited - Continuity and Change from Late Antiquity to the Middle Ages” (2012-2014), “Digitising Patterns of Power” (since 2015, PI: Mihailo Popović) and “Mapping Medieval Conflicts” (since 2014, PI: Johannes Preiser-Kapeller). Stefan is also the PI of the project “Frontier, Contact Zone or No Man's Land?”, which focuses on the Morava-Thaya Region from the Early to the High Middle Ages and is carried out by a Team from the University of Vienna, Austria and Masaryk University Brno, Czech Republic. 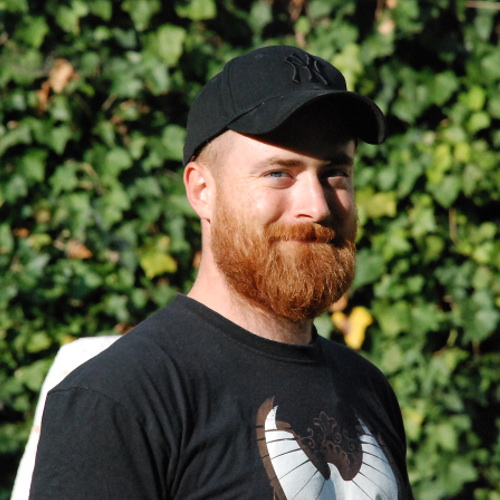